She watched the stain. “I’ve been bad a long time, I think.” She traced it, running her finger all around the edge. Wondered if it tickled. “I can say that to you because you’re a friend. I think that maybe sometimes I can be sorta bad. Sometimes.” 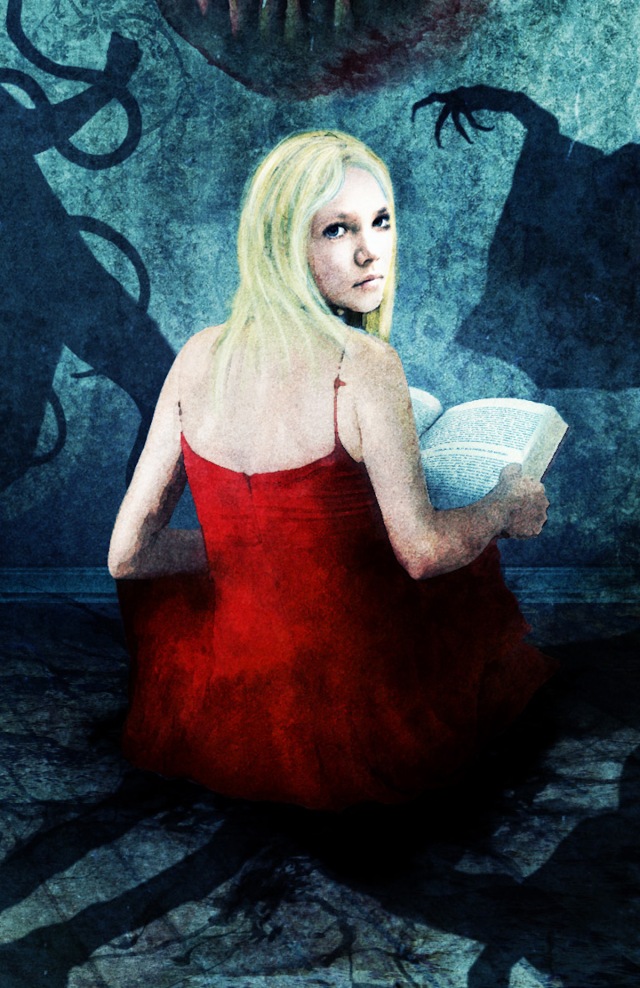 A month later the frozen flesh had started to tighten, the nails were coming loose, the eyes had shriveled and sunk, and the barest hint of marbling appeared from her armpits and around her neck. His plaything had become unpleasant. 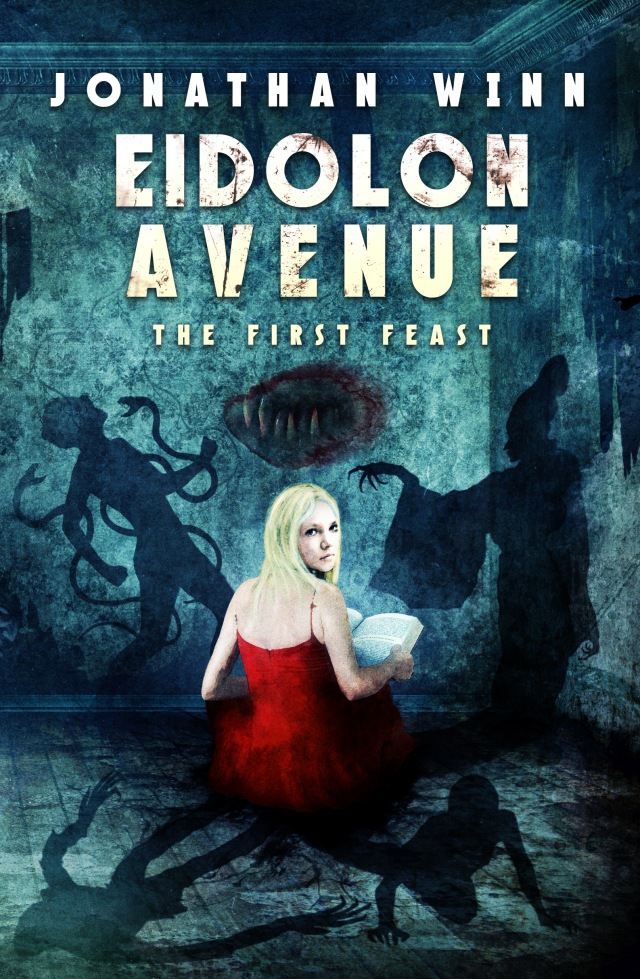 “Lyrical, poetic, and devastating, Jonathan Winn’s Eidolon Avenue is everything good horror should be. At times, I couldn’t help feeling as if I was reading early Barker, and I can’t think of a higher compliment than that. Pay attention folks, Winn does as his name suggests, and this is a killer collection of nightmares.” – Kealan Patrick Burke, Bram Stoker Award-winning author of The Turtle Boy, Kin, and Sour Candy

Eidolon Avenue: where the secretly guilty go to die.

One building. Five floors. Five doors per floor. Twenty-five nightmares feeding the hunger lurking between the bricks and waiting beneath the boards.

A retired Chinese assassin in apartment 1A fleeing from a lifetime of bloodshed. A tattooed man in 1B haunted by his most dangerous regret. A frat boy serial killer in 1C facing his past and an elderly married couple stumbling and wounded from fifty years of failed murder/suicide pacts in 1D. And, finally, a young girl in 1E whose quiet thoughts unleash unspeakable horror.

All thrown into their own private hell as every cruel choice, every deadly mistake, every drop of spilled blood is remembered, resurrected and relived to feed the ancient evil that lives